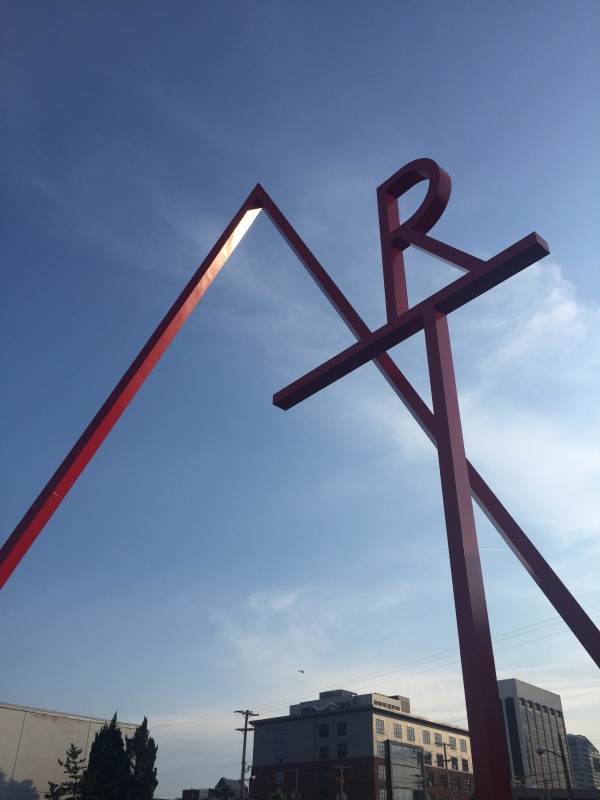 A few days ago a friend and I went to the CCAD annual showcase, which turned out to be kind of like a street festival with art and design exhibits and a fashion show! The highlight was probably this wall that the students set up for attendees to shoot point at: That's right, you... END_OF_DOCUMENT_TOKEN_TO_BE_REPLACED 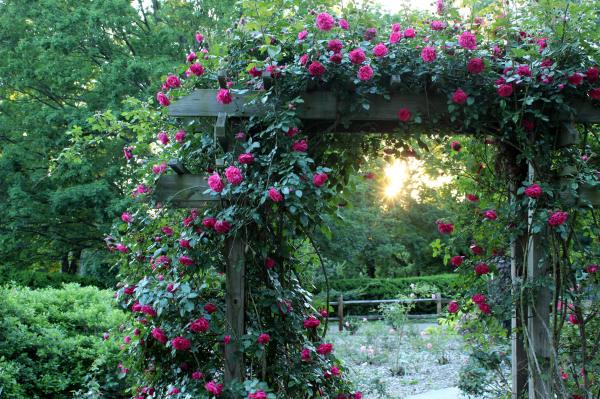 The Park of Roses, part of the larger and considerably less flowery Whetstone Park, was one of the first Columbus sightseeing destinations that was recommended to me when I first moved here almost two years ago. It's known as a popular spot for dates, photo shoots, and other stuff I try very hard to avoid while I'm there. Established in 1953, the park has over 12,000 roses of more than 400 different varieties, which is like, out of control when you really think about it. (I didn't even know there were that many types of roses???) It's won all sorts of awards for flower-related stuff, but for me it's mostly just a calming place that gives me a lot of opportunities to stick my nose or camera lens into some flowers. 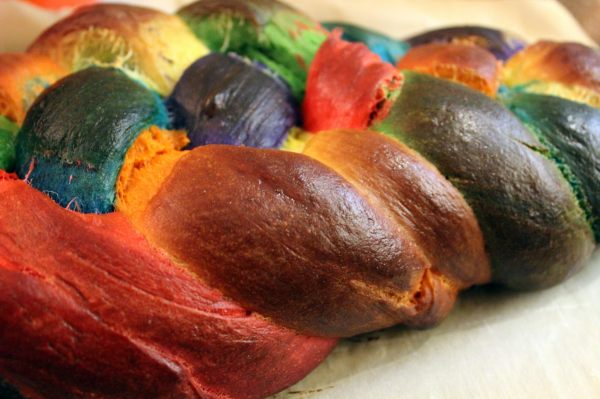 With Pride rapidly approaching, I wanted to combine two of my favorite things: bread and rainbows. 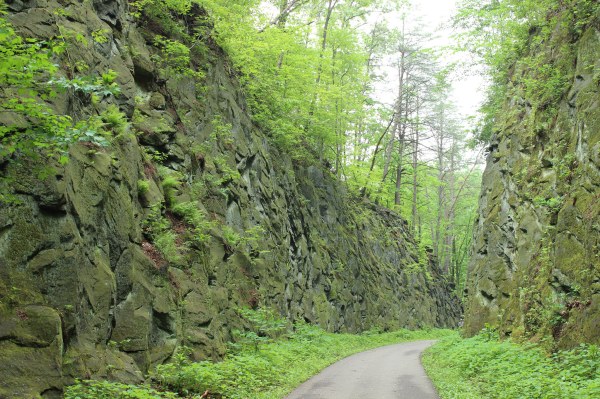 On a foggy morning last week, my friend and I found ourselves forcing her poor Prius up a narrow, muddy, rocky country road in pursuit of a hiking trail. As the road became increasingly steeper, muddier, and twistier, and we became increasingly convinced that at the top of the hill we would find a seemingly-abandoned log cabin with an axe stuck in a tree stump in front of it, we finally realize that this was not, in fact, the way to the nature preserve. 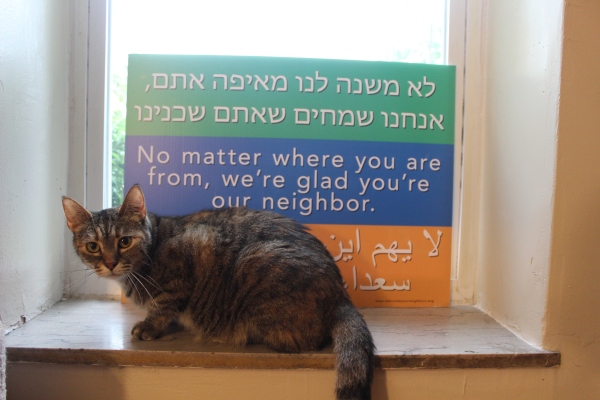 I'm part of this awesome local group called RuJew, short for Russian Jewish Columbus. It is what it sounds like--a space for Russian Jewish folks, mostly ages 21-40-ish, to hang out and celebrate our culture. If you're wondering why there needs to be a separate group for Russian Jews--well, there almost never needs to be a separate group for anything, but it's fun--our backgrounds and histories tend to differ a lot from that of American Jews, whose families mostly immigrated to the United States a century or more ago. 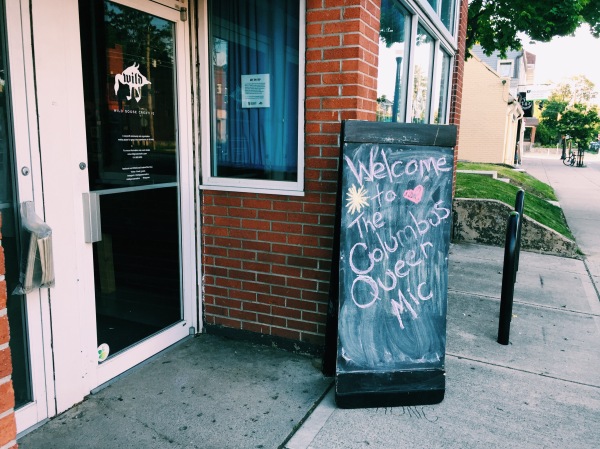 Back in March I wrote a poem--not something I normally do. I used to write poetry constantly when I was a teenager, but that was the sort of poetry you might expect a teenager to write. I don't actually mean that it was bad or silly--I don't think all of it was bad or silly, and as I got more experienced with it I played around with some cool forms. I even wrote a villanelle once! How many people can say they've done that? However, I always stuck with rhyming, and never free verse. After high school I never really wrote poetry anymore; I think this is the second poem I've written in all that time. I'm not even sure why I did it. I think I was just trying to write about something that had happened to me, and I felt compelled to put it into a poem-y sort of form and style and out it came. 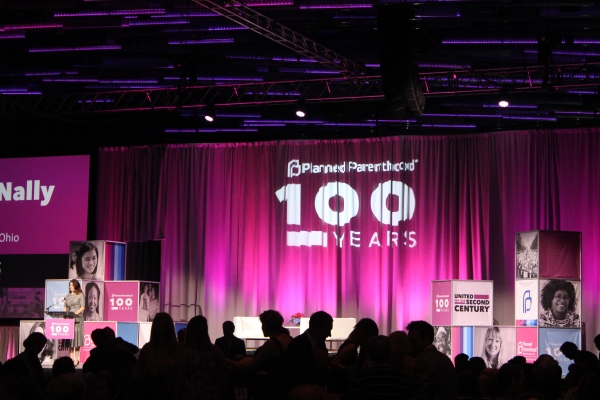 Last night, thanks to the fact that I have friends who work at Planned Parenthood and also that I volunteered to help, I got to attend the otherwise-pricey centennial celebration that Planned Parenthood of Greater Ohio hosted in downtown Columbus. During this ridiculously cool event we got to hear from Planned Parenthood volunteers, patients, donors, and its CEO and President, as well as literally Gloria Steinem and also Yvette McGee Brown, the first African American woman to serve on the Supreme Court of Ohio. Holy shit. 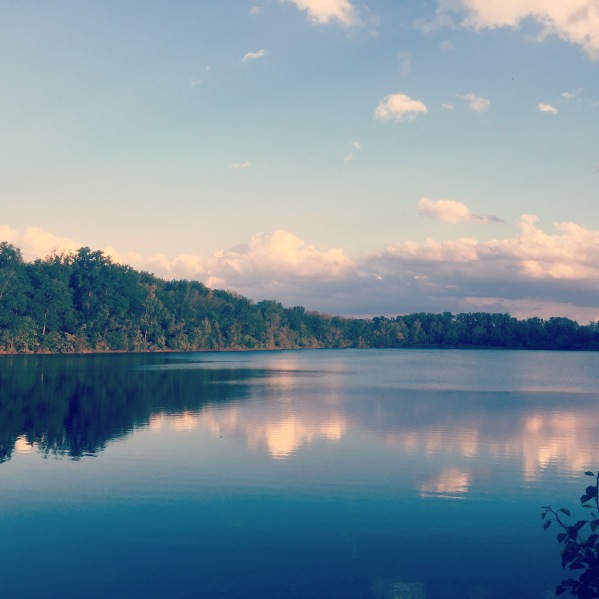 Last spring while taking my then-new bike out for a ride, I accidentally discovered an oasis in the form of Antrim Park. It's really just a massive pond with a walking trail around it, but after a long and sweaty ride, it's refreshing to just sit on the grass and watch all the dogs playing in the water. 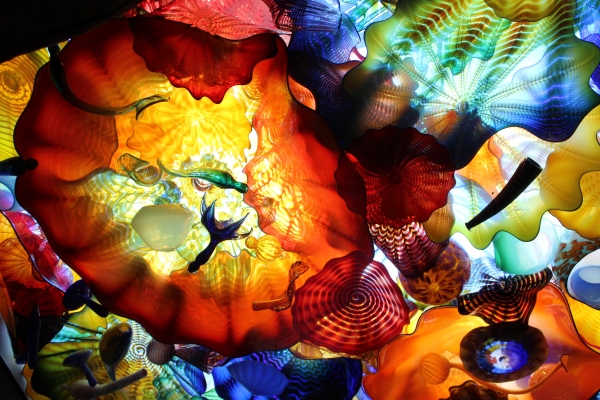 I have a thing about botanical gardens, arboretums, and conservatories. I try to visit one in every city I travel to--although that's often unrealistic given that I only ever take short trips and the purpose is usually to visit friends or attend a conference. Also, winter. And also, because of what botanical gardens literally are, they tend to be located wayyyy outside of the city center (hi, New York) and inaccessible by public transit (looking at you, Chicago).